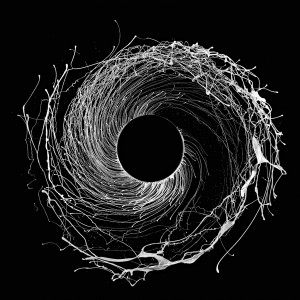 When I first heard this it sounded to me like electronic music, but when I found out they were playing drums, upright bass and piano I was blown away. I love listening to it on a train at night, looking out of the window and watching the lights blur. I hope they come and play in Tokyo soon. 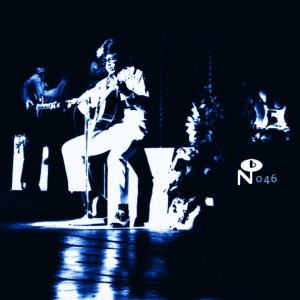 Recorded in 1976 in Nicaragua and never released until 2012 when Numero (my current favorite label) re-discovered it. If you like early Santana, or even if you don’t, you will love this. Psychedelic Latin rock with extra Moog synth and space echo. 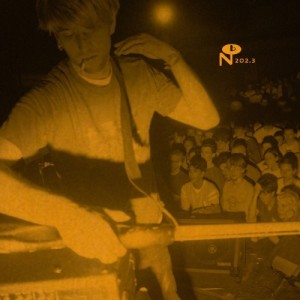 I’d been listening to the ‘Eccentric Soul’ compilations and other Numero releases for a number of years, and was really surprised that when they started re-releasing under-appreciated 90’s post hardcore. Unwound have been one of my favorite bands since the age of 17, so although I had most of their music already, it is great to see it released again, packaged so beautifully and hear a few demos and other unreleased tracks. 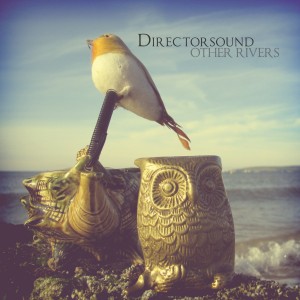 I briefly played in a band together with Nick and two other very good friends when we were at university together in Colchester. He has released several albums on various labels over the years, plays most of the instruments himself (guitar, piano, accordion, organ among others) on his recordings, and it is great to hear his compositions and arrangements getting more and more ambitious over the years. He came to Japan several years ago and I got to play with him again as a support member. I hope he gets another chance to come back to Japan in the future. This is his first album that he is releasing himself on Bandcamp. 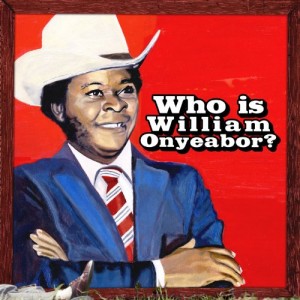 Nigerian synth pioneer who recorded amazing African funk in the late 70’s and 80’s before he turned his back on music completely. His music has been getting a lot of attention since it was re-discovered, but he refuses to talk about it, and his story is full of mystery. The spread of the internet keeps uncovering amazing music recorded in lesser known parts of the world from the 60’s onwards. 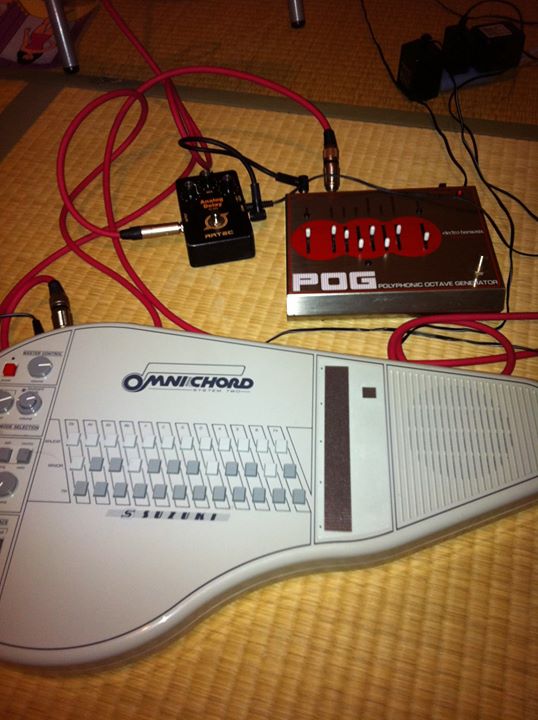 A Winged Victory For The Sullen - Atomos An intensely ramped up release for AWVFTS considering the supremely well-r...

Deerhoof – La Isla Bonita An incredibly varied yet strangely accessible record that seems to surprise with every tu...
ホーム
BEST 5 Music of 2014
スポンサーリンク